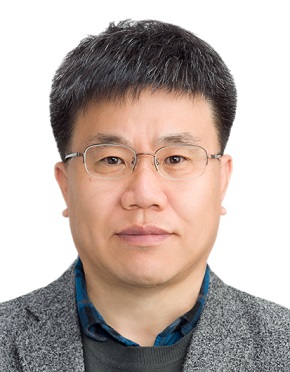 I received the B.E. and M.E. degrees in Electrical Communication Engineering from Hanyang University,

From 1989 to 1997, I was with Samsung Electronics Co., Ltd, Kiheung, Republic of Korea, where I was a full-time researcher,

working on several projects in the field of digital signal processing for communication. After then, from 2000 to 2005,

I worked for ETRI(Electronics and Telecommunications Research Institute), Daejeon City, Republic of Korea,

where I was a senior researcher, working on several projects in the field of next generation wireless networking.

Form March, I have been with the Department of Electrical and Electronics Engineering at Kangwon National University,

Chuncheon, Republic of Korea, where I am a Professor. Also, currently, I have served on many committees of government